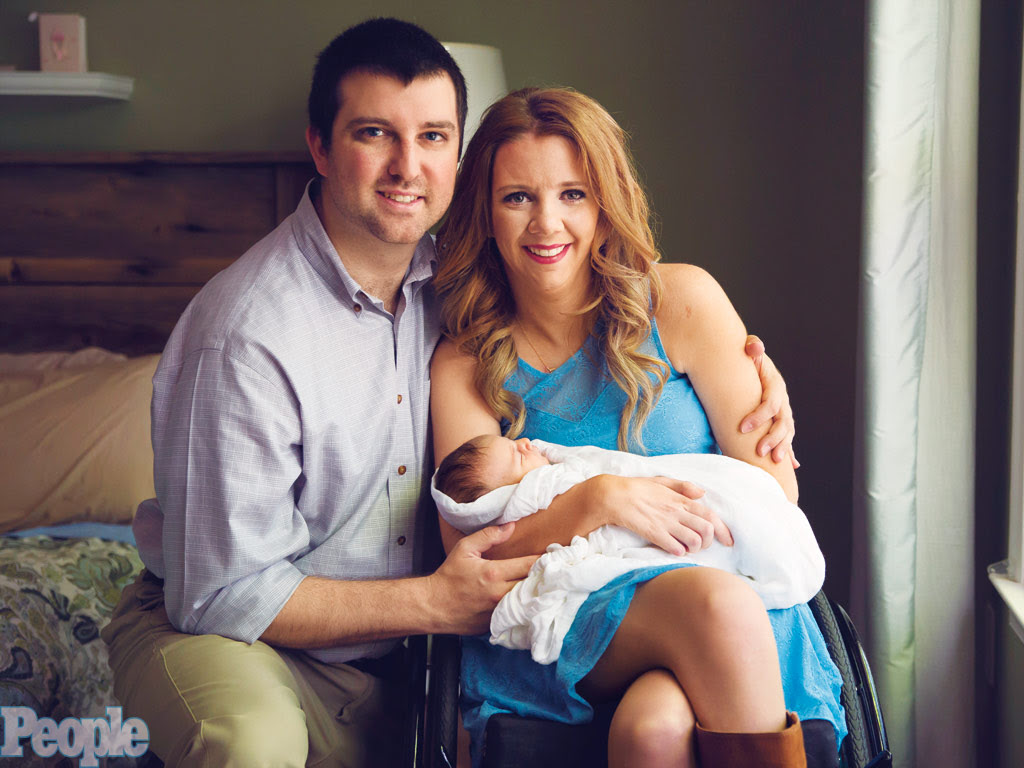 05/07/2015 AT 04:55 PM EDT
When Laurel Humes was 20 weeks pregnant with paralyzed bride Rachelle Friedman Chapman and Chris Chapman's baby, she bought a very special necklace for the future mom.

The chime necklace, which is also known as a harmony ball, has been worn for centuries by pregnant women and is supposed to soothe the unborn baby.

"I got it when I was 20 weeks pregnant because that's when they say a baby can start to hear in utero," Humes, a 32-year-old stay-at-home mom, tells PEOPLE exclusively. The Chapmans and Humes welcomed baby Kaylee Rae two weeks ago.

The necklace makes a soft sound like a wind chime. Humes gave Rachelle the necklace at the hospital shortly after giving birth.

"I wanted her to have something sentimental that the baby heard when I had her and that she now can continue to hear," she says.

Rachelle says she was touched by the gift.

"It means a lot to have the necklace," Rachelle, 29, of Knightdale, North Carolina, says. "It's the most thoughtful gift, and I think it's cool it went from her and now I can wear it and one day I can give it to Kaylee." "I know I'm supposed to say that I would have been happy with either – and I would have been – but I love having Kaylee," she says. "Just having the connection. I really wanted a girl because I was a daddy's girl and I'm best friends with my mom."

Rachelle was paralyzed from the chest down after a May 2010 accident at her bachelorette party. Doctors told her that the medication she's on would make pregnancy dangerous.

College friend Humes carried Kaylee and continues to play an important role in her life, pumping breast milk and shipping it to the Chapmans, who live just outside of Raleigh, four hours away from her Asheville farm. The families plan to stay in touch throughout Kaylee's life.

"The pregnancy was exhausting, but it makes me feel really great to see the photos and how happy they are," Humes says.

And while she says it is complicated, it wasn't hard to give Kaylee to her parents. 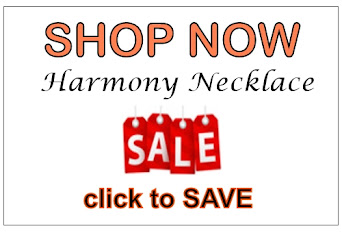